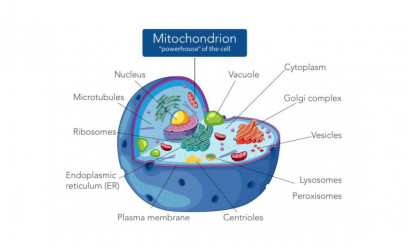 Mitochondrial Dysfunction and Autism: What You Need to Know

“...the better a species does at protecting it’s mitochondria, the longer a species lives.” — J. PIZZORNO Read More 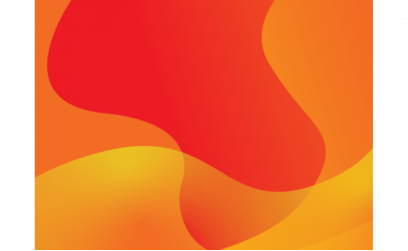 It appears mycotoxins are gaining a significant amount of interest as the literature increases on their toxic effects on humans and other animals. Just with any topic, as more data surfaces, more questions arise. Mycotoxin sources, testing, impacts, Read More 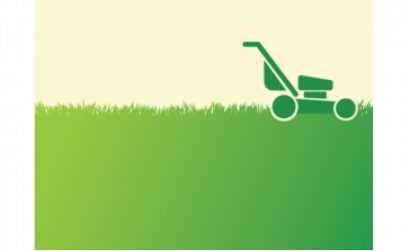 In the spring and summer months, those of us who have lawns, enjoy time in the park, or even like a nice round of golf are typically in awe of how lush the grass and landscaping can be. This lusciousness can come with a price. In most cases pesticide Read More 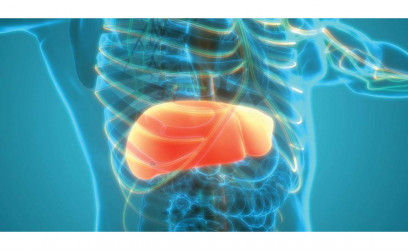 Whether you have Nonalcoholic or Alcoholic Steatohepatitis (NAFLD/AFLD) , Simple Fatty Liver or NASH taking ValAsta/ Astaxanthin will fight the inflammation and reverse the effects of Liver Disease. Read More 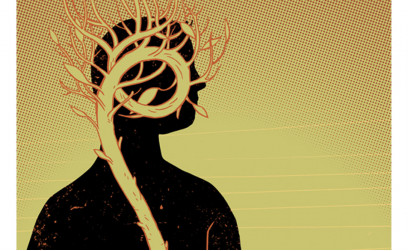 Many children on the autism spectrum experience gut issues - in fact, children with autism are 4 times more likely to report GI symptoms when compared to children without autism. While there are several factors that may cause this, one of the key pr Read More 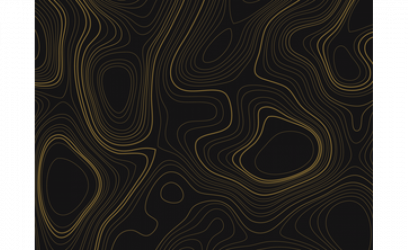 A mold by definition is “a fungus that grows in the form of multicellular filaments called hyphae” (1). One of the most common mold fungal species is aspergillus. In contrast, “fungi that can adopt a single-celled growth habit are called yeasts Read More 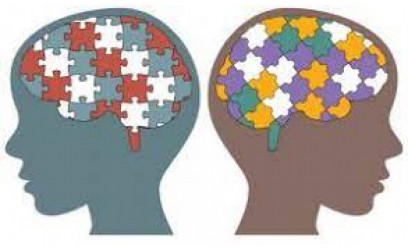 Sensory Processing Disorder - How It Can Cause Picky Eating & More!

“Since eating is one of the most sensory-rich experiences we encounter, it’s logical that trying new foods can be overwhelming for those with Sensory Processing Disorder.” Read More 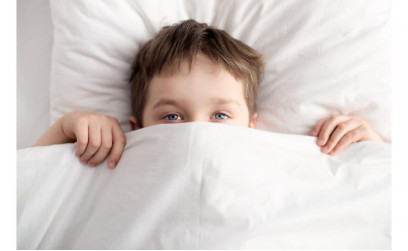 Sleep Tips for Your Child with Autism or ADHD

“Over half of children with autism – and possibly as many as four in five – have one or more chronic sleep problems.” — AUTISM SPEAKS Read More 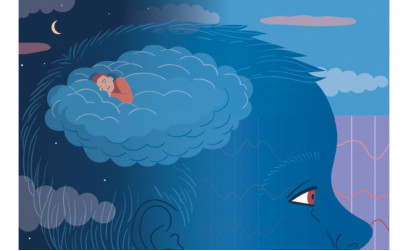 The 5 Best Supplements for Restful Sleep 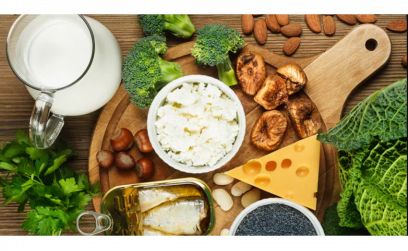 The Best Non-Dairy Milks {+ How to Make It Yourself!}

A dairy-free diet is a necessity for many people, including many individuals on the autism spectrum. Most often, the removal of dairy from the diet is due to an allergy, sensitivity, or lactose intolerance. Some people prefer to remove dairy from the Read More 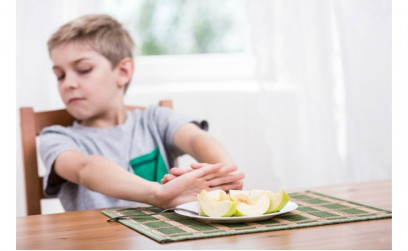 “The odds of a child having a feeding problem are 5 times greater in a child with autism.” — SHARP, W.G. ET AL Read More 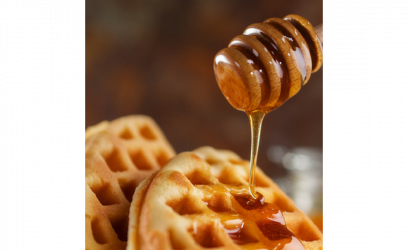 The GFCF Diet for Autism

You may have heard about the GFCF diet for autism - it’s been around for a while, and many have differing opinions on its effectiveness. Some have labeled it a fad diet, while others swear by its effectiveness. While the scientific evidence avail Read More 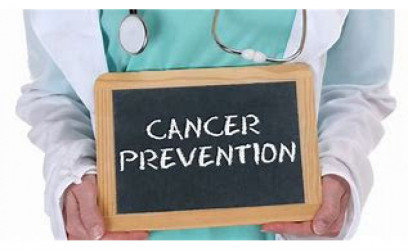 The Most Common Types of Cancer in the U.S.

There are more than two hundred different variants of cancer that are known to us. Besides melanoma cancer, breast cancer is the most common cancer found in people in the country. It is closely followed by lung and then prostate cancer. All cancers Read More 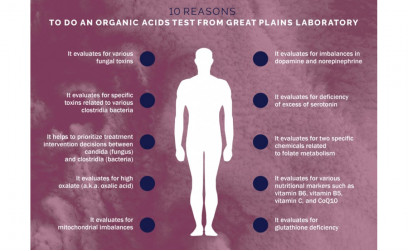 Organic acids (OAs) are compounds that have acidic properties, and many are normal byproducts of biochemical, a.k.a. metabolites. However, there are certain compounds that provide clues regarding metabolic disorders, including mitochondrial dysfuncti Read More 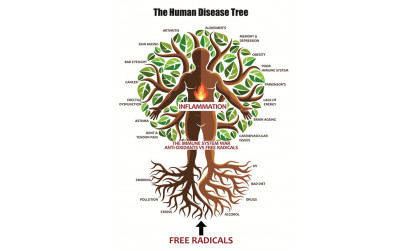